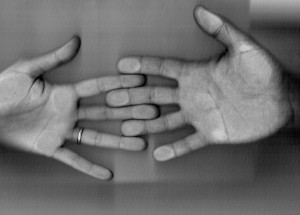 During 2010 Mingo was invited to a special session meeting with the argentinian guitar jazz master legend Walter Malosetti in his own private studio-bunker.
It was a huge honor to be talkin’ about a song composed by master Jim Hall named “Blues for Walter”…

Mingo has participated with steady but random band formatos every single sunday session during 3 years at Mirapampa bar (Feria en la Esquina La Plata,ARG.), here in this case jammin’ w/ guitar maestro Marcos Edward and great sax player Fede Viceconte doing an unique version of “All the (3) things you are”.

A wonderful season of concerts at the beauty patagonian village El Bolson sharing programm with masters from southamerica like Cuarto Elemento,Guillermo Cides,Banda Hermetica,etc.
In that location Mingo leaded his own trio with original compositions and arrangements about afrojazz and modern music concepts.